Disney March Maleness voting in the Dapper Dans section of the bracket begins this Friday, 3/20. Below is a preview of the Hunky Brewsters that need your votes! To vote in these matches, just tweet your choice using the hashtag #DisneyMarchMagic anytime on Friday. Be sure to @ mention the guy you’re voting for so he feels the Twitter love! The man with the most votes in each match moves on to the next round. Only one vote per prince per battle though! 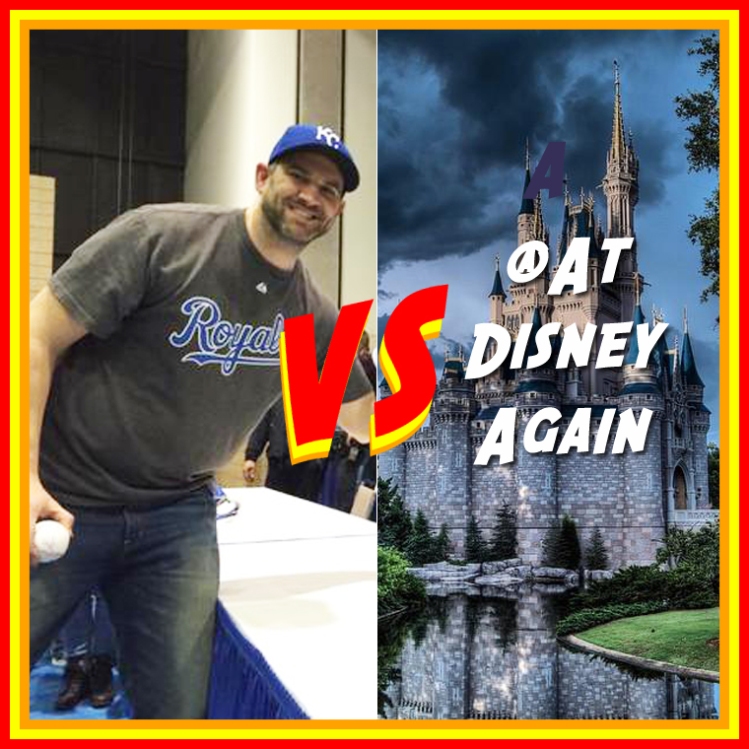 Why You Should Vote for Nate: Dimples. Dimples. Dimples. Nate is that studly jock from high school that was also surprisingly smart and nice. He’s got the looks, the charm, and… well, basically I can’t be objective here. Nate is hot. I mean, REALLY hot. He should pretty hard to beat, too. He’s the co-host of the popular WEDWay Radio podcasts, so he has legions of followers. I’m sure they, like me, would follow him anywhere. Maybe even straight to the finals of Disney March Maleness? We’ll see!

Why You Should Vote for @AtDisneyAgain: Well, I looked through all his Twitter pics and found none of him! Mysterious. But isn’t that a turn on? It seems he’s more comfortable on the other side of the camera; check out his fantastic photography. Here’s a big plus for Mr. Again—he’s engaged to the fabulous Melissa. Considering how awesome she is, he must be pretty singular to win her love. Unfortunately, though, that means he’s off the market. But then again, so is Nate Parrish.

Why You Should Vote for Cory: Another talented photographer, Cory drives the ladies and gaydies wild with his scruffy beard and sharp smile. He loves baseball too, so that’s a big plus on his side. Imagine spending a lazy summer afternoon with him in the ballpark while he shoots photos of the game. Then you can head home and “see what develops.”

Why You Should Vote for Ricky: If you like your man sweet and shy, then Ricky is for you. As friendly as they come, Ricky is on hand for all the major Disney World events. You won’t have to compromise your love for Mickey when you’re with Ricky. And just like a vote for Frank Underwood is a vote for America Works, a vote for Ricky is a vote for Stump lifestyle and Stump culture. In other words, you’re kind of voting for his wife, Meg, too. 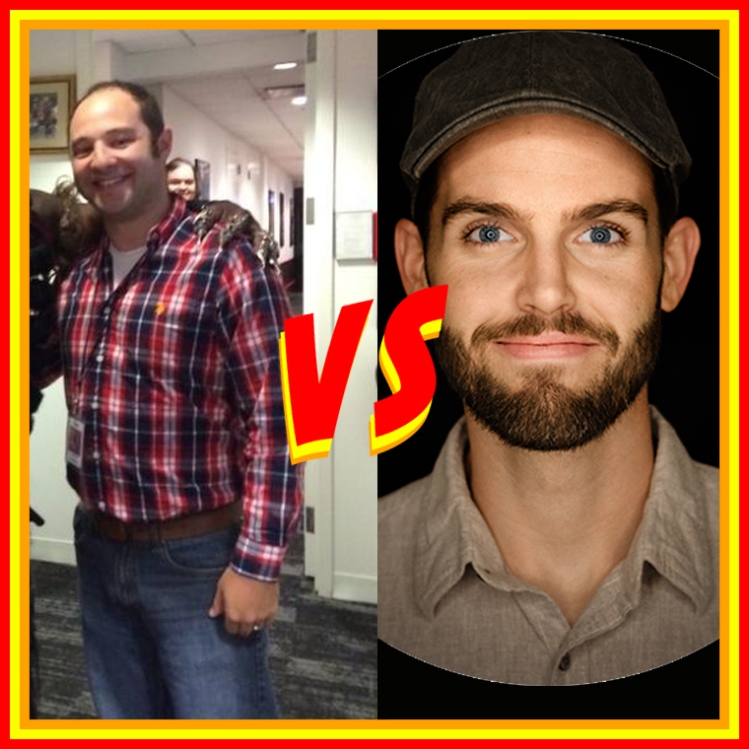 Why You Should Vote for Matt Hochberg: Who wouldn’t want to sail away to a tropical paradise with Matt, the owner of Royal Caribbean Blog? You probably know him best as the host of the popular WDW Today podcast, now on it’s 8 billionth episode. Whether you are cruising the Rivers of America or the Caribbean Sea with Matt, you are certain to be enthralled with his wide smile and witty sense of humor. Oh, and did I mention?: He’s always ready to snuggle up on the couch and watch some episodes of The West Wing. Good enough for me!

Why You Should Vote for Matt Hansen: Honestly, I don’t know much about this Matt, but who cares? Look at those bright blue eyes and that sexy beard! I’d ride the tea cups with him any day. The incomparable Guy Selga predicts he’ll win it all and he just might be right. Check out Matt’s work at the Tours Departing Daily site, where you can buy some snazzy Disney parks photos.

Why You Should Vote for Tim: For starters, I bet he’d let you touch his mustache if he knew you voted for him. Also, if you are into tattoos, then Tim has you covered. Plus, with over 50,000 YouTube followers, Tim’s not afraid to show off a bit. He’s a real GoPro pro, so who knows what he’s willing to film? But don’t let your imagination get too carried away. Tim’s already got a co-star in life: his lovely wife Jenn.

Why You Should Vote for Matt: Another Matt? Another Parrish? You might think it’s overkill, but don’t pass over this dreamy co-host of the WEDWay Radio podcasts. For starters, he’s a lot nicer than his hunky brother and one must never overlook a man in glasses. He’s a fan of the Tampa Bay Rays, which probably means he’s open to pity sex. This should be a pretty great match between two very well-known Disney Twitter personalities.